Please join me in congratulating Sylvia Barbara Soberton on the publication of her newest nonfiction book, The Forgotten Tudor Women: Gertrude Courtenay: Wife and Mother of the Last Plantagenets. I had the privilege of offering Sylvia some copyediting assistance on this intriguing glimpse into the life of a woman who played a supporting role in some of Tudor England's biggest moments. Here's the book description: 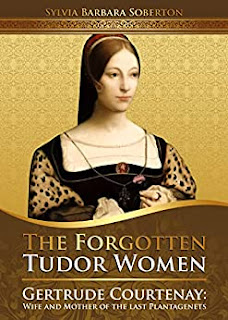 Gertrude Courtenay led a dangerous life, both in a personal and political sense. Daughter of a prominent courtier, she started her career as maid of honour and then lady-in-waiting to Katharine of Aragon, Henry VIII’s first wife.

She sided with the Queen during the Great Matter, as the divorce case between Henry VIII and Katharine of Aragon was then often known. A bitter enemy of the King’s second wife, Anne Boleyn, Gertrude plotted and intrigued with Henry VIII’s enemies, brushing with treason on many occasions.

Wife and mother of the last Plantagenets of the Tudor court, Gertrude was an ambitious and formidable political player. The story of her life is a thrilling tale of love and loss, conspiracies and plots, treason and rebellion.

The Forgotten Tudor Women: Gertrude Courtenay: Wife and Mother of the Last Plantagenets is available now in ebook and print format on Amazon and Amazon UK, and you can add it to your shelves on Goodreads!

Need an editor?
Email me anytime to chat about your WIP!
jennyq@historicaleditorial.com 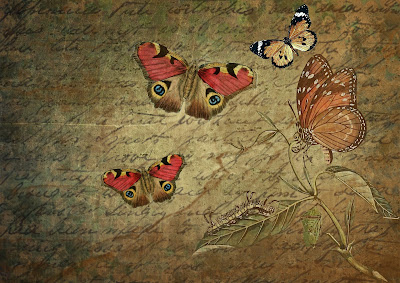